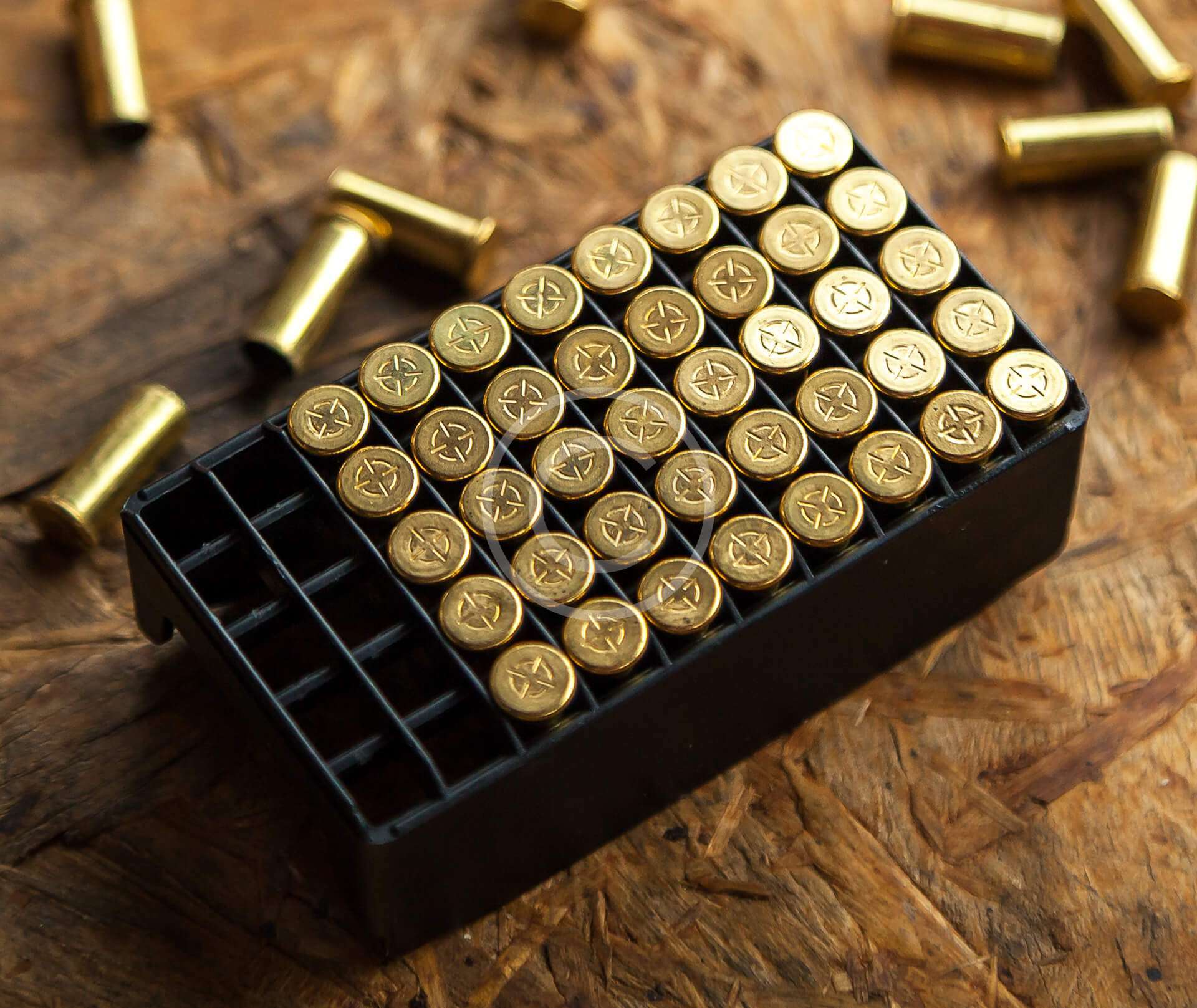 We don’t give reloading primers a lot of attention, but they have the most important job in the cartridge “go bang” process. It’s the primer that converts mechanical energy into a small conflagration that ignites the powder charge in the cartridge.

Because any variance in this initial “explosion” can cause a much bigger variance in the secondary charge ignition, it’s important to use the exact primer type called for in published load recipes. Think of it like lighting a birthday cake candle. If you light a candle with a Zippo, you’ll likely ignite the candle without an undue amount of melted wax. If you light the same candle with a flamethrower, it’ll also light the candle, but the overall results will be dramatically different.

With that said, let’s get into the primer universe in a little more detail.

There are two basic types of modern centerfire primers: Boxer and Berdan. Ammunition made in the U.S. generally uses Boxer primers. Boxer primer cups have a small bit of primary explosive material inside the base. Directly above that is an internal anvil. When the firing pin hits the base of the primer cup, the unstable stuff is driven into the anvil portion of the primer, thereby igniting the primer compound. A flame shoots through the flash hole of the cartridge case and ignites the propellant charge.

Berdan primers rely on an anvil that’s built into the primer cup area of the cartridge case itself. For lack of a better word, you’ll see a little “nub” that protrudes into the primer pocket area of the case. Since the nub is in the middle, the flash holes have to be elsewhere. For that reason, Berdan cases have two flash holes on either side of the anvil. The primer itself has no internal anvil, so the compound is pushed against the anvil part of the case to cause ignition.

Both types are technically reloadable, but Berdan is a royal pain in the butt. Fortunately, most (really all) of what most reloaders deal with is Boxer cases and primers. Those are easy to remove from fired cases. As the flash hole is in the center, a pin in the resizing die simply pushes the spent primer out the bottom of the case. Easy peasy.

Small rifle and small pistol primers appear identical on the outside, but don’t use them interchangeably. Both are about .175 inches in diameter, and .120 inches tall, give or take a hair depending on brand.

Within each primer size family, you’ll also find standard and magnum varieties. We’ll get into this more in a minute, but don’t simply assume magnum primers are for cartridges with “magnum” in the description. As the name implies, these primers designed to ignite with more enthusiasm. Normally, used in loads where the combination of powder type, powder charge volume, and case size create conditions where it’s harder for a standard primer to properly and consistently ignite the propellant charge, whether or not it’s a “magnum” cartridge.

The bottom line is this. Rely on published recipes exactly. You might find non-magnum calibers that call for a magnum primer. Or the reverse. Just don’t arbitrarily switch them on your own. Swapping a magnum primer instead of a regular can ignite a carefully calibrated charge way too fast and spike pressure to dangerous levels.

Benchrest primers are simply those made with extra-special care towards consistency. Any variance in primer ignition performance can result in pretty big differences in accuracy, velocity, and pressure.

Even within one brand of standard primers, there is going to be variance in velocity and pressure. The idea behind benchrest primers is that better primer to primer consistency will reduce that deviation, resulting in more predictable and accurate loads.

Don’t Assume Too Much From the Name

Like many other things in the shooting world, you can get into trouble assuming too much from the name. You know, like assuming that .38 Special bullets are .38 caliber. Hint: they’re not. In the primer world, you also have to be careful about making assumptions. You’d think that “Large Rifle Primers” are always for “large rifle cartridges” right? Well, not necessarily. For example, while most .308 Winchester loads use large rifle primers; We’ve got a pile of Hornady .308 Winchester cartridge cases that were loaded at the factory with small rifle primers. Likewise, you’ll run across Federal .45 ACP cartridge cases that use small pistol primers rather than large ones. Nothing’s ever completely cut and dry.

Hopefully, by now you’re convinced that primer selection is a big deal. Don’t treat different brand and lots as interchangeable.

If you are having any trouble with your priming “machines” whether it’s a hand tool, progressive reloading press, or something else, try a different brand of primers. As a very real example, my particular Hornady Lock-n-Load progressive press really doesn’t like Winchester primers. Winchester primers are just fine, and I use them without hesitation. They just don’t get along with that particular press, and they get jammed up more frequently than I would like. CCI primers work like a champ in that primer feed mechanism. My calipers aren’t precise enough to pick up any diameter variance, so I assume the differences are related to the shape profile or maybe the nature of the metal on the primer cup. Just be aware that like anything else, there may be small differences from brand to brand. If you’re having trouble, try another brand before throwing in the towel.

If you’re making plinking ammo and sticking to mid-range loads regarding pressure and velocity, it’s not going to matter a whole lot which brand of a specific primer size you use. However, if you’re going after maximum accuracy from your gun, invest some time making batches of similar loads with different primer makes. You might be surprised at the differences from that one variable.

Avoid handling primers with your hands. Oils and such from your skin can interfere with reliable operation later. Most hand priming tools have trays that allow you to dump primers right from their box onto the tray without handling.

Always wear safety glasses when handling primers. Remember the primary explosive part and how they’re designed to go boom from mechanical force? If one gets jammed up and goes off, you won’t want flame, gas, or primer bits going into your eyes. If you use a primer feed tube, as on a progressive reloading press, it’s possible that some weird sequence of events can set off the whole tube, so be careful. Pretend like you’re handling explosives, because… you are!

While they’re the little guy in the process, and usually the least expensive component of the reloading process, don’t neglect the primer. Kind of like a stubbed toe, that little thing can make life miserable if not treated with respect.

ARE THERE ANY 209 PRIMERS AVAILABLE?